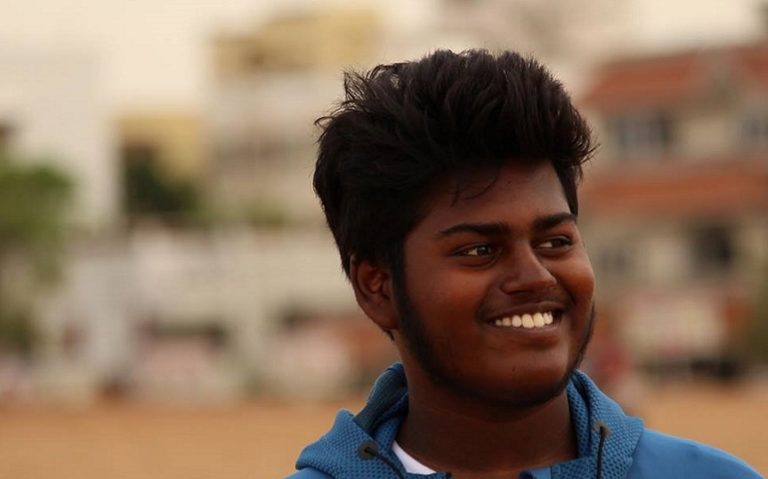 NEELANGARAI–P.K. Shanmugam of Neelangarai, who has just completed his Class 12 from Kendriya Vidyalaya IIT, has set a new Guinness World Record for solving the maximum number of Rubik’s Cubes while cycling.

He solved 1010 Rubik’s Cubes in 6 hours and 7 minutes, breaking the earlier record of 751 Rubik’s cubes in 7 hours 2 minutes, which was also held by an Indian. Tsunami drill has ECR on tenterhooks

Even as the state disaster management authority conducted a mock tsunami preparedness... 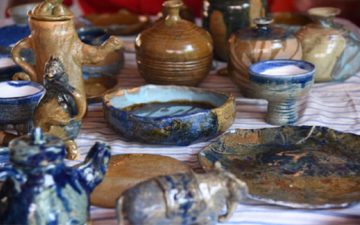 MUTTUKADU: Dakshina Chitra, the heritage museum, is gearing up for its end-of-the-year... 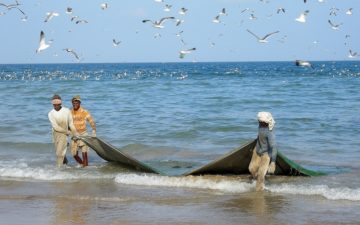 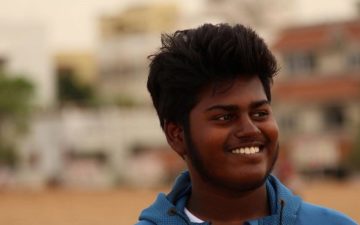 NEELANGARAI--P.K. Shanmugam of Neelangarai, who has just completed his Class 12 from... 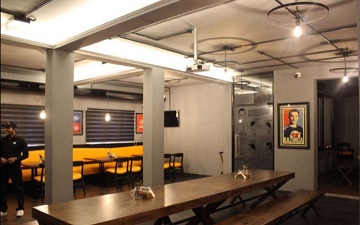 NEELANKARAI: Sitcom - The Drama Diner, is a new American restaurant in Neelangarai, by... NEELANKARAI: Maplai, the restaurant known for its unique twist on South Indian cuisine,...